by Bob Spearing
in UFO News
0 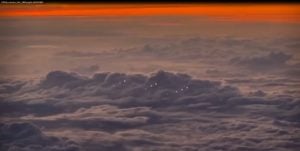 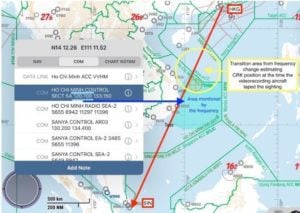 In conclusion, the video is most likely real. An actual event was filmed somewhere off the coast of Vietnam. Other than that, the date will never be established as Mediainfo.com records no date or GPS coordinates! The witness will probably never come forward! However, if we assume it was a p.m. flight at sunset as opposed to an a.m. flight at sunrise, P.L. and MUFON feel confident we have the video filming plane down to 3 possibilities! We continue to reach out to military analysts to confirm that what was videotaped was indeed a military exercise by some nation’s aircrafts utilizing flares.
Disposition: Identified Flying Object-Manmade.

WHAT HAPPENED OVER PITTSBURGH ON SATURDAY JANUARY 1ST! PITTSBURGH METEOR